I’m celebrating the autumn season by sharing my favorite recipe for pumpkin spice cupcakes with you today. Honestly, if you’re coming across this recipe at a different time of the year, it’s worth making anyway! If you’ve been here before, you’ll know that we’re big fans of pumpkin recipes. You can also check out our mini no-bake pumpkin pies and pumpkin walnut baked brie!

If there’s one thing I know, it’s that we have a lot of pumpkin spice fanatics out there. Lattes, muffins, candles, and cupcakes- oh my!

I also know there are many recipes for pumpkin spice cupcakes floating around, but I wanted to share the one I’ve developed through trial-and-error. Over the years I have added milk to the recipe, more pumpkin pie spice, less egg, etc.

At one point, I even added the cinnamon to the cream cheese frosting to give it a little something “extra”.

How to Make Pumpkin Spice Cupcakes

One of the most important factors that I’ve found with this recipe and others is that I get different results depending on the temperature of the ingredients. So if you have a bit of time to plan ahead, I recommend that you keep the following ingredients at room temperature for a little while before baking:

It leads to much more stable recipe results!

Next, prepare your cupcake pan with liners and preheat the oven to 350 degrees.

In a medium bowl, combine your dry ingredients: self-rising flour (or flour plus baking powder), salt, and pumpkin pie spice. Set that aside, we’ll come back to it later!

In a separate bowl (if you have a batter bowl, that’s what I like to use for this) combine pumpkin puree, milk, and vanilla extract by hand until the mixture is smooth. Set this aside as well!

Do you have to use a stand mixer?

If you do have a stand mixer, in the bowl cream together the brown sugar, sugar, and butter. Add the three eggs one at a time, mixing thoroughly in between.

Now it’s time to get the two bowls you set aside earlier. Switch the speed to low and beat in a third of the flour mixture. Next, add half of the pumpkin puree mixture. Continue to alternate mixtures until all is combined. A helpful trick here is to use a dish towel draped over the mixture to prevent a flour explosion!

Use an ice cream scoop to add the pumpkin spice cupcake batter to the pans. Fill them about 3/4 of the way.

Bake for 20-25 minutes or until a toothpick comes out clean. Repeat all of this for the second dozen!

This is the part were the stand mixer is especially helpful! The first step is to cream together the cream cheese and butter with a paddle attachment until it’s smooth. Next, add half (which will be half of the bag) of the confectioner’s sugar. A dish towel helps here as well! Turn the mixer to low and combine. Add the final half. After that’s well mixed, add the vanilla and cinnamon.

I use a Wilton 1mm Star Tip to frost the cupcakes, then I garnish them with a little added cinnamon.

Since the frosting does contain cream cheese, the cupcakes should be refrigerated.

These cupcakes disappear really fast in our house. The kids love them with or without the frosting. They call them muffins and want them for breakfast. Hey, whatever works! I hope you enjoy them as much as we clearly do. 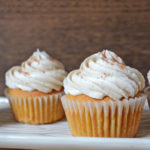 Keeping ingredients at room temperature for a little while before baking (eggs, milk, butter, cream cheese) leads to much more stable recipe results! Use an ice cream scoop to transfer cupcake batter to baking cups! Place a dish towel over the bowl of your stand mixer when adding your powdered sugar. This prevents a sugar explosion! I used the Wilton 1mm Star Tip to frost. Cream Cheese Frosting must be kept refrigerated.

Pin it for Later 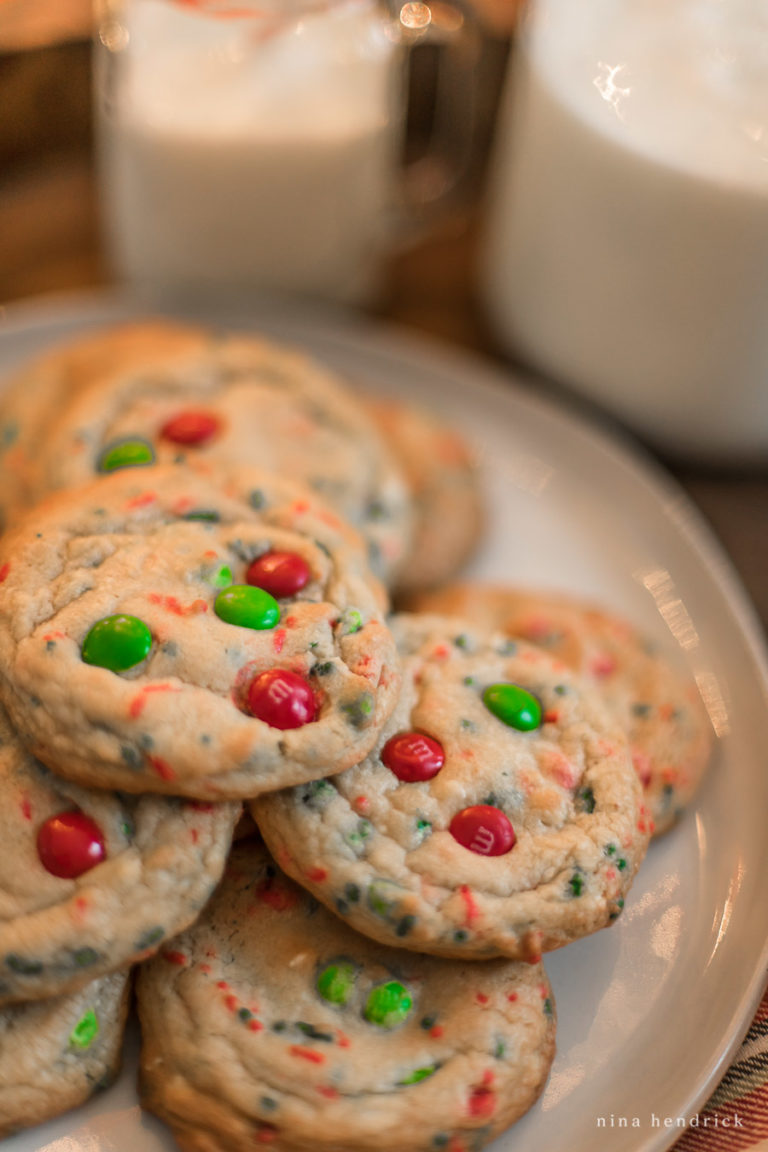 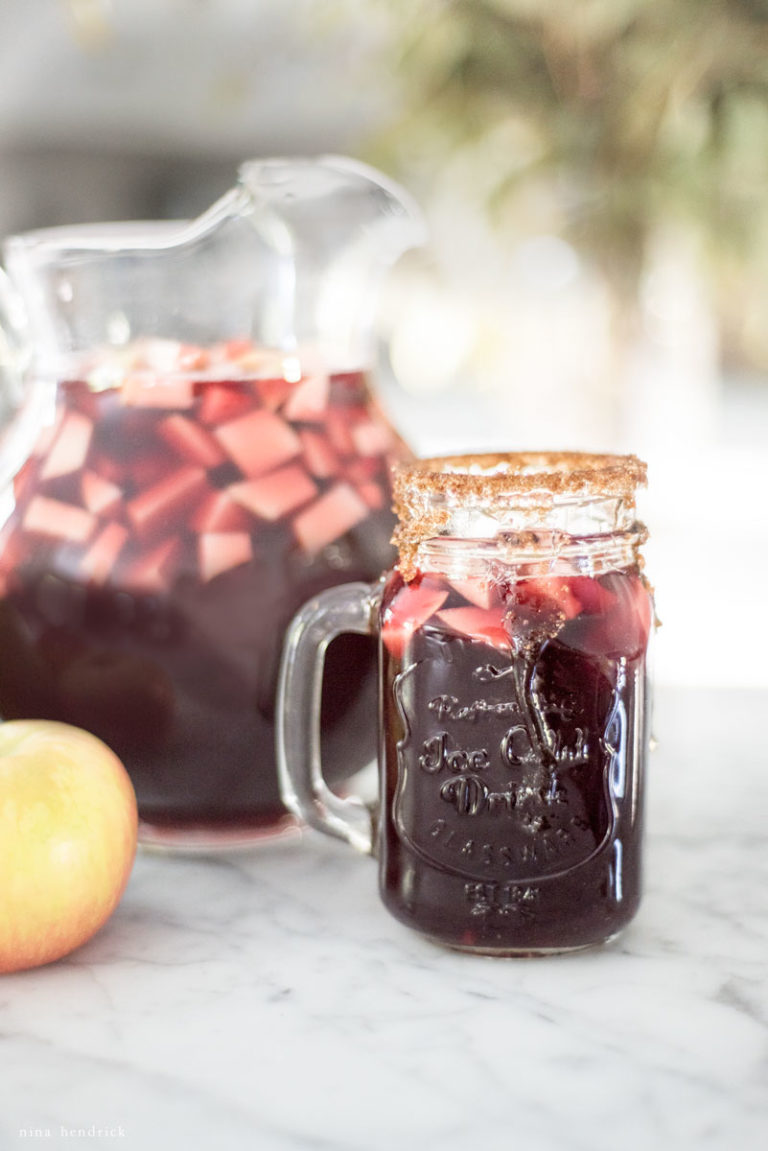 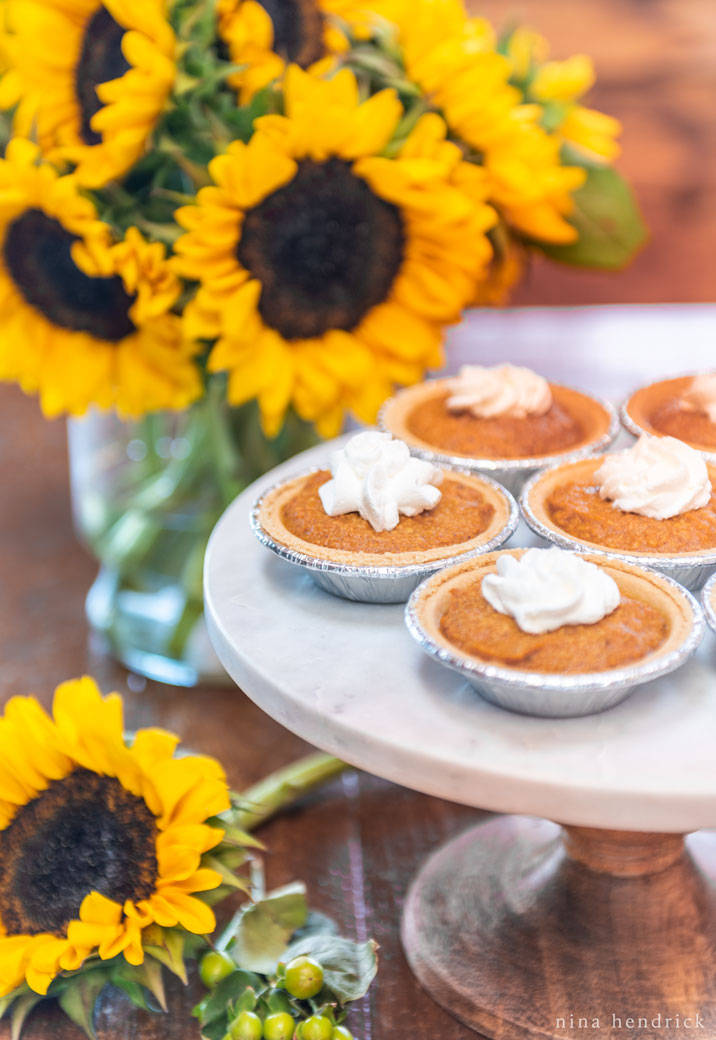 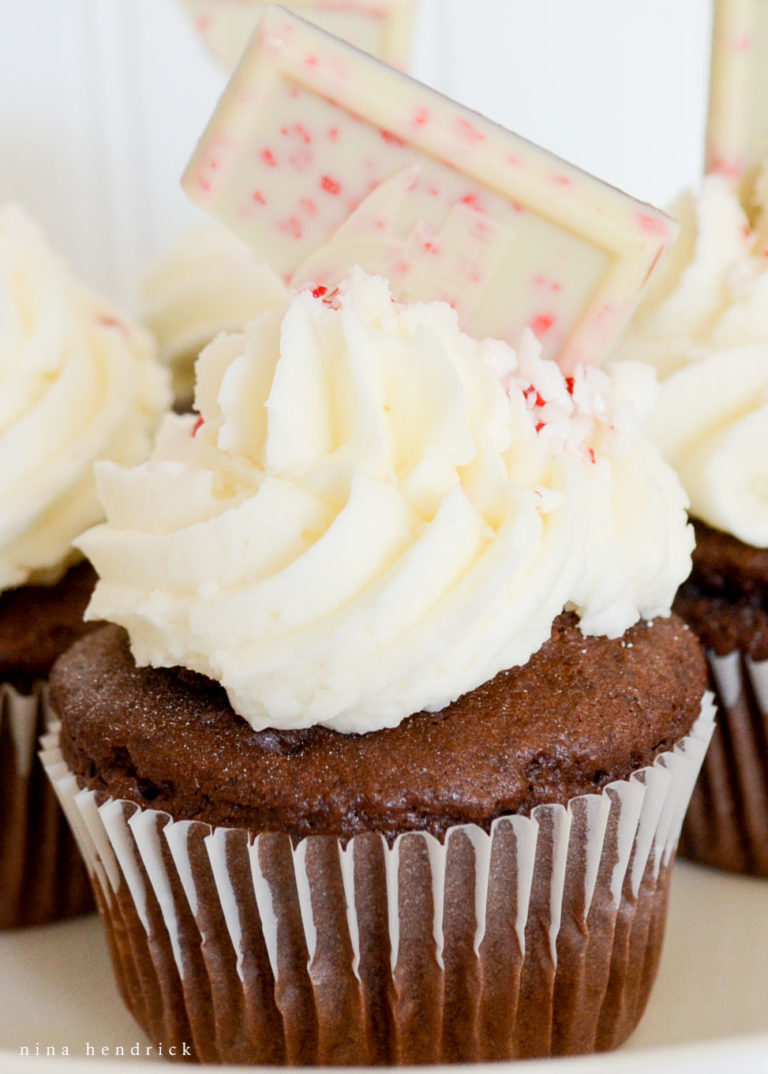 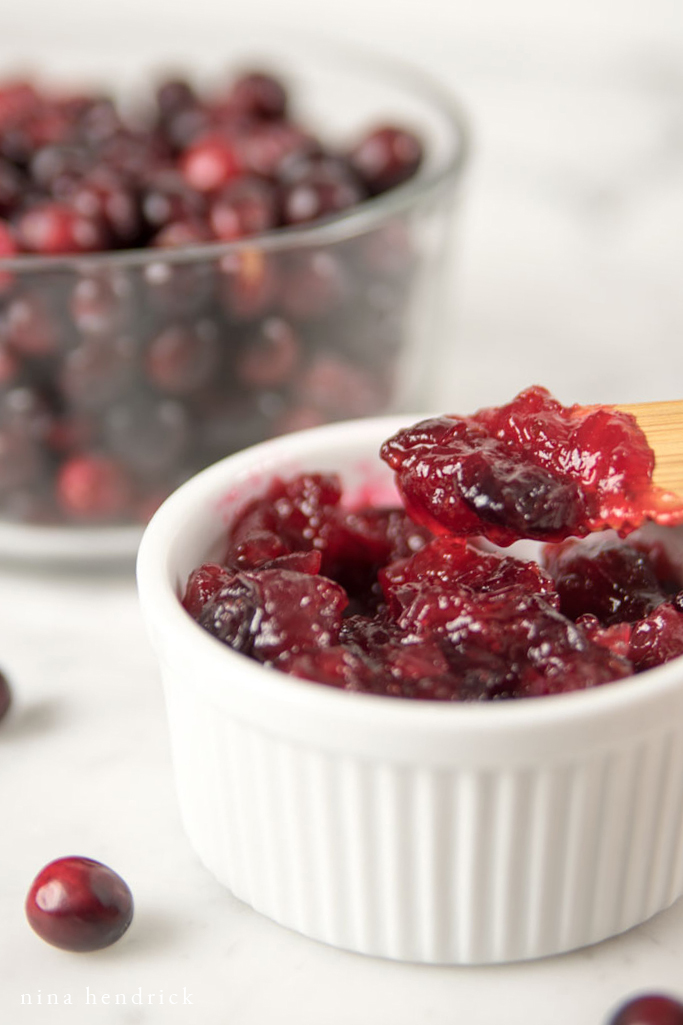 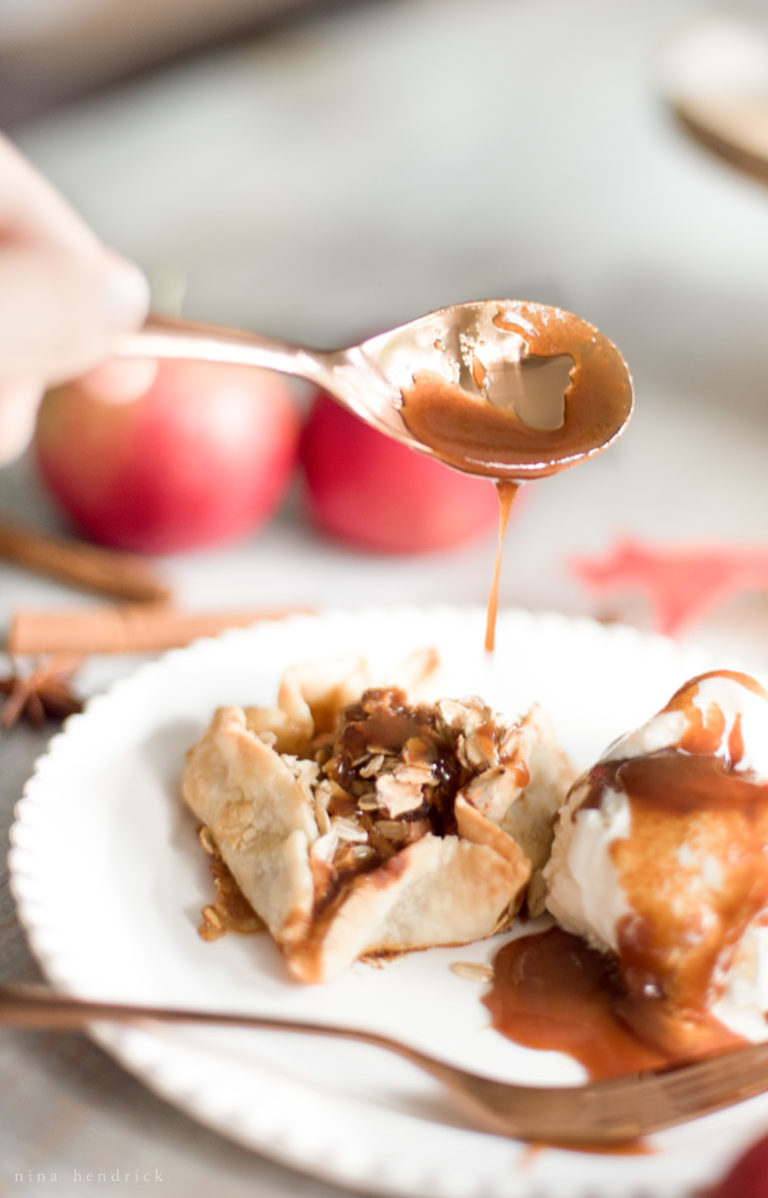